Filming the Royal Opera House with Joyce DiDonato for EDEN

Valentine’s Day 2022, 3 times Grammy winner Joyce DiDonato performed at the Royal Opera House before the launch of her new album, EDEN. Creatives were laser projected onto the building at various locations to help publicise the event and EDS were there to capture video and stills for our client.

Permissions were obtained for an NSF (Non-Standard Flight) from NATS as the operation involved flying in the London Restricted Area 157 (R157). We also liaise as part of this permission with the Parliamentary and Diplomatic Protection Group (PADP) of the Metropolitan Police to ensure everyone is aware of the drones in the air.

As an extra caveat to safety, the Inspire 2 was left out of this operation due to the extremely congested area and the Mavic 2 Pro with it’s 1″ Hasselblad sensor were used. While in the air, we also managed some general shots of the Royal Opera House and London skyline.

This week, the @RoyalOperaHouse in Covent Garden – once a flower market – was transformed into a spectacular vision of nature to celebrate @JoyceDiDonato’s forthcoming album and latest multi-disciplinary project: EDEN 🌷🌿

Please contact us to discuss your requirements. Ground or aerial, video or stills. We can help. 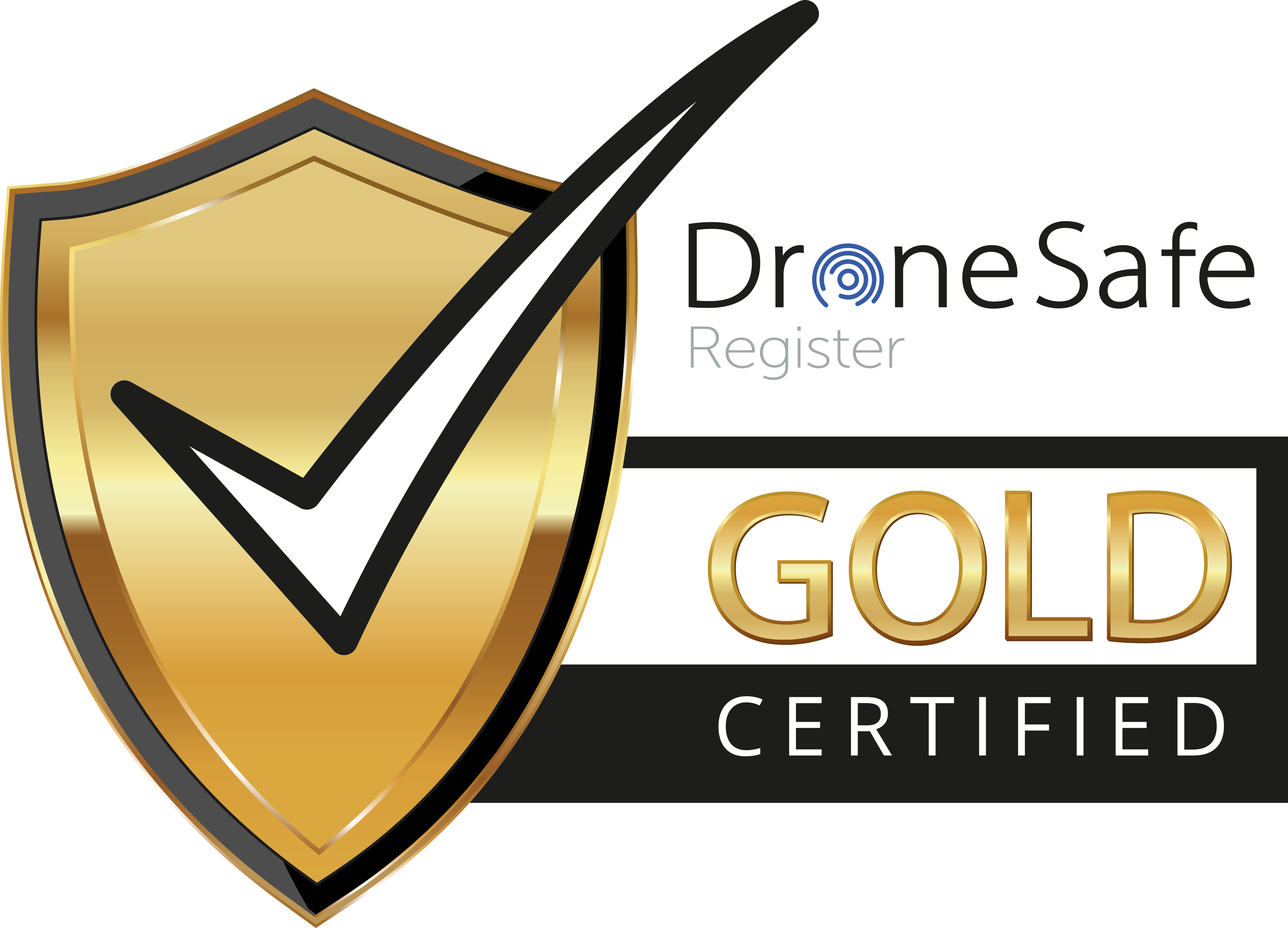